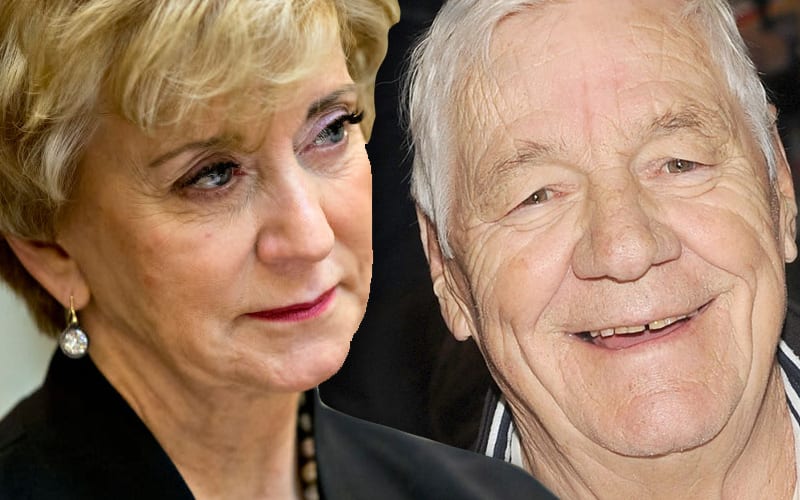 Pat Patterson passed away at the age of 79-years-old, and he influence pro wrestling in ways that some fans will never fully comprehend. Vince McMahon said that Patterson helped lay the foundation in which WWE was built, and that is very true.

Linda McMahon also sent out a tweet to give tribute to Patterson. Shane McMahon and Stephanie McMahon had previously sent out tributes.

I will really miss our beloved Pat, who truly enjoyed life. He loved to laugh and sing and always brought joy to those around him. Rest In Peace , dear friend. Abooze.

Pat Patterson meant so much to so many backstage in WWE. His personality was also one of kindness and he had a huge love for the pro wrestling business.

Without Pat Patterson the world might not have The Royal Rumble and The Rock. Dwayne Johnson mentioned in his own tribute to Patterson how he was the man who told Vince McMahon that he needed to take a look at Rocky Johnson’s son in the ring.