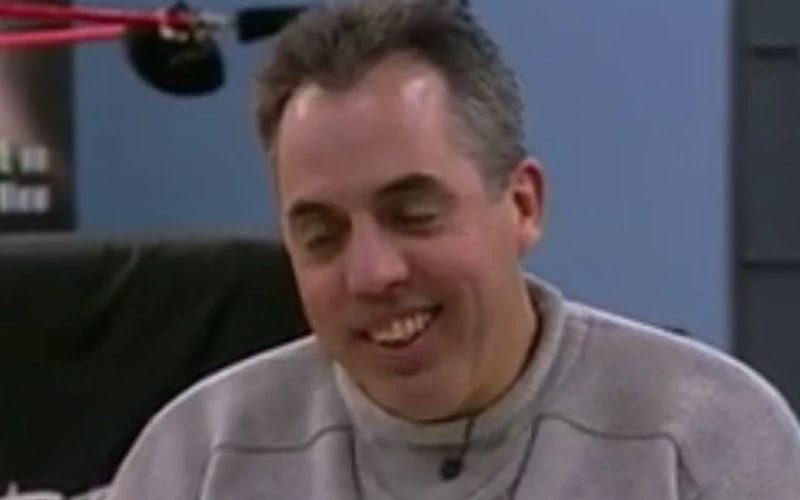 WWE has a few people working behind the scene who hardly ever get mentioned on television. Kevin Dunn is an incredibly powerful man in the company, but he is rarely seen by fans. His name is also widely known as one of Vince McMahon’s closest associates.

Kevin Quinn, who worked for WWE as a Sr. Editor, Director of Editing, Technical Director, Director, and VP of TV Technology, recently took part in a Reddit AMA. He was asked about several subjects including working with Kevin Dunn.

Dunn has been WWE’s executive producer for decades. He is currently Executive Producer & Chief, Global Television Distribution. When Kevin Quinn was asked about Dunn, he had a very interesting response which indicated Dunn’s knowledge of the job and his infamously ruthless production style.

“I’ve known him longer than I’ve known my own wife. If you can figure him out you can work well with him and he appreciates you. He knows what the fans want and if a crew member screws up what he’s trying to get across … God bless them.”

Kevin Dunn was the same man who barked orders through a loud speaker at people wearing masks during shows at the WWE Performance Center. He is the one who reportedly said: “if you’re wearing a mask then you’re not a fan.” He certainly has his own vision about WWE television.

Dunn’s name will continue to come up when talking about the chief decision makers in the company. Odds are he will also keep that position for a very long time to come.