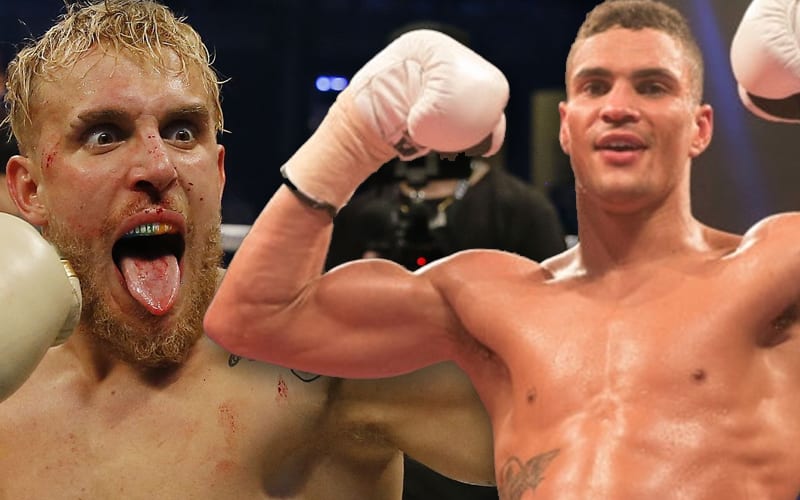 AEW star Anthony Ogogo came from the boxing world where he collected plenty of accolades. He doesn’t appreciate Jake Paul’s swagger, so he threw out a challenge to the YouTube star while listing off his own accomplishments.

[email protected] I heard you think you’re a real boxer. LOL. I’d knock you spark out and I only have one good eye.

Let me know when you wanna play with the big boys

Jake Paul hasn’t answered this challenge just yet. It would certainly be a big money payday for Anthony Ogogo if Paul agrees to the fight. AEW would likely have zero problems with Ogogo doing it as well.

Anthony Ogogo is still training to become an AEW star, but he’ll take a detour back into boxing if Jake Paul wants to throw hands.