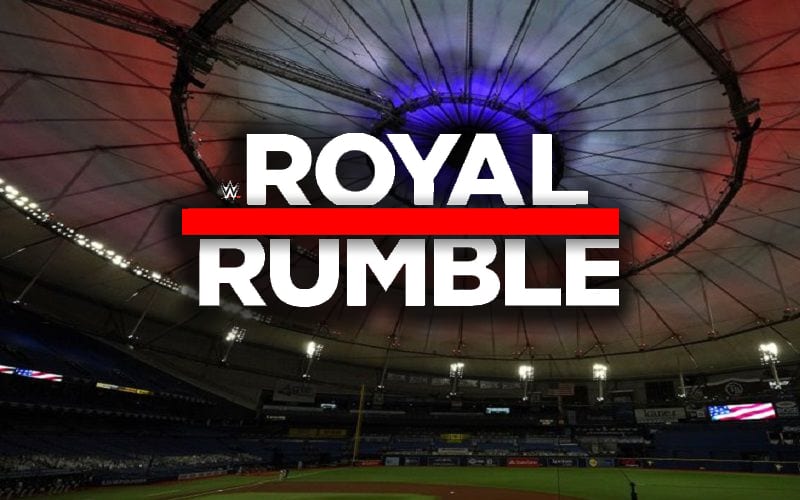 WWE’s Royal Rumble event is January 24th, and they do not have a solid answer about bringing in live fans just yet. They hope to have an answer soon enough.

According to Wrestle Votes, the company wants to have an announcement made by January 7th about bringing in live fans to Tropicana Field. The ThunderDome will move there on December 11th and house the annual January pay-per-view event.

As of this writing, it seems that they are 50/50 in regards to bringing in live fans. We will have to see what happens in this next month.

Internally, WWE is said to want a decision on whether fans are permitted for the Royal Rumble by January 7th w/ a possible announcement of sorts coming that weekend. Source states odds are 50/50 right now. Important month ahead.

There are a lot of possibilities for Tropicana Field, and Ringside News provided exclusive information on the current progress of their move. The book isn’t closed in regards to bringing in live fans, but the chances of it not happening are just as good as fans being allowed into the event right now.