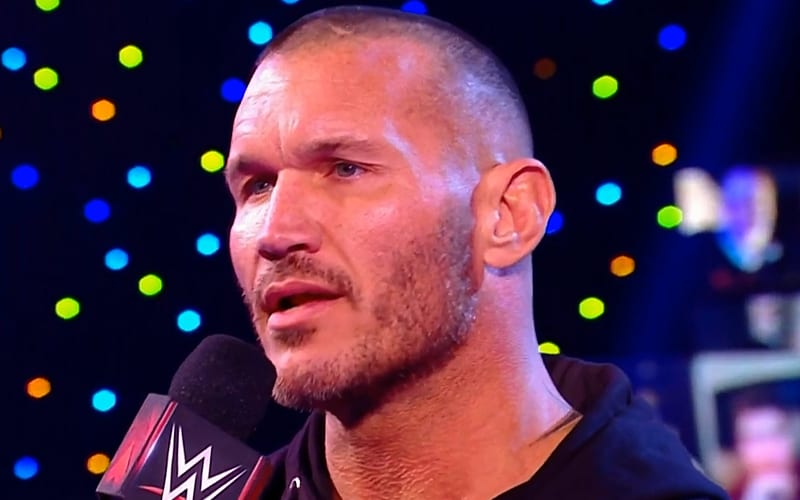 Randy Orton is a veteran Superstar who has been used in many different ways. The Viper is a great babyface, but he’s an even better heel. WWE realizes that fact all too well.

During Wrestling Observer Radio, Dave Meltzer noted that Bray Wyatt and Alexa Bliss are babyfaces against Randy Orton. He went on to say that WWE views Orton as a “master heel,” because he is.

“In this feud Bray Wyatt is the babyface because Randy Orton is the master heel in their mind, and he is. He’s great. He’s really great at this.”

Orton is also a locker room leader and he has really stepped that up in recent memory. We invite you to read a report on exclusive details about how Orton’s backstage demeanor has changed.

Randy Orton has a way of using his psychological advantage against opponents in ways that other Superstars can’t. Few would have been able to pull off a move like grabbing Alexa Bliss this week to use her as a means to escape from The Fiend.

We’ll have to see where this feud progresses, but they are one of the few matches 100% locked down for TLC as of this writing.