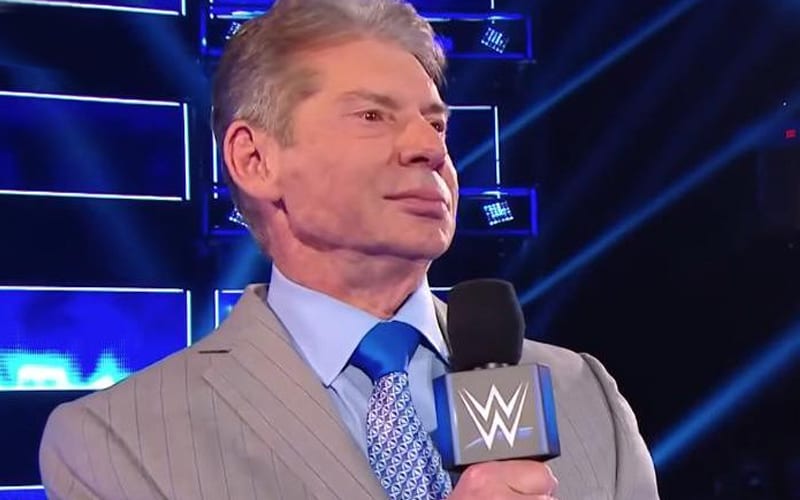 According to a report from PW Insider, Vince McMahon was “completely hands-on” with Drew McIntyre’s new entrance. This included how McIntyre handles his sword and the exact blocking prior to the pyro going off.

McMahon obviously had a vision for Drew McIntyre’s new entrance, and he wanted it to come off as he pictured it. It was said that McMahon spent “a lot of time” working everything out completely.

Drew McIntyre’s new sword gimmick was a storyline gift from Sheamus. It was said to be a family heirloom for McIntyre. The sword might not have been his, but McIntyre will likely hang onto it for a while considering how much work Vince McMahon put into that entrance.