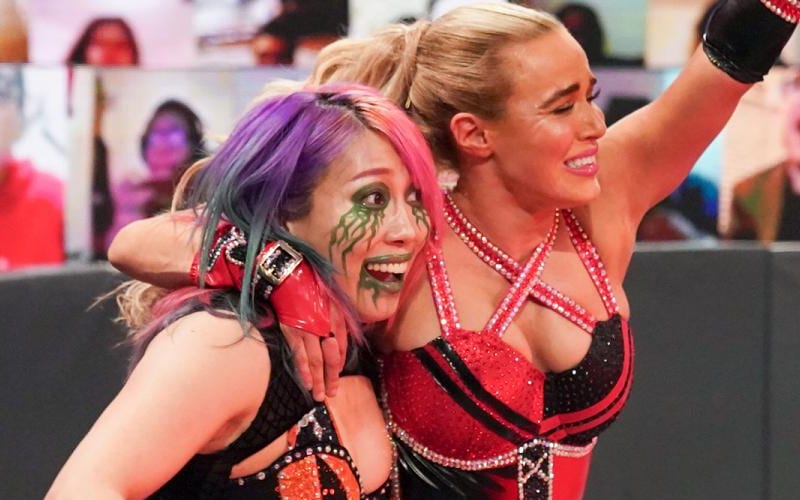 Lana makes sure that she has the best gear possible when she wrestles for WWE, and that comes at a price. Superstars must pay for their own ring gear and Miro just revealed just how much his wife spends on her attire.

One fan tweeted out saying that Lana’s gear on RAW was incredible. It should be, because Miro tweeted back to reveal that his Ravishing Russian wife spends $100,000 a year on her WWE gear.

Lana can afford to spend that kind of money because WWE signed her to a multi-year, multi-million dollar contract last year. Miro did not sign a new contract, and he was later released.

She obviously doesn’t skimp on her selections and that has also drawn a considerable amount of attention to her ring attire. Lana should get noticed because of her ring gear, after all, it wasn’t cheap.