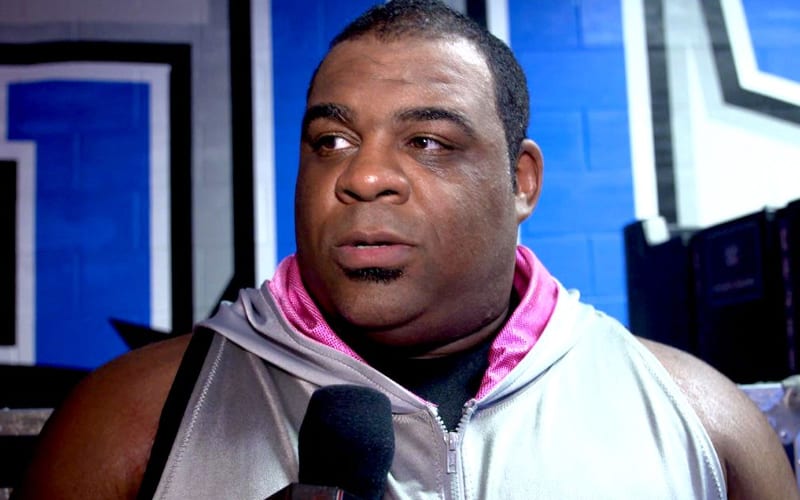 Keith Lee is very confident in himself, and he plans to continue as a top WWE Superstar for a long time to come. He entered WWE and they changed his ring attire around, but that wasn’t his call.

A lot of fans criticized WWE for changing up Keith Lee’s entrance music and ring attire. This was a choice that he didn’t make, but he went with it. That music was eventually changed to one he wrote himself.

While speaking to Sports Illustrated, Keith Lee said that he will wrestle without a shirt on again. Eventually, people in WWE will realize what’s best for his character and they will give him the freedom go back to his old attire.

As far as gear goes, my gear is the same as NXT except I have to wear a top right now. Is that my choice? No. But I do what I need to do in order to also keep the people I work for happy. At some point, I will get so big that it won’t matter what other people want because Keith Lee knows what’s best. Someone will figure that out at some point, and then I won’t be wearing a top anymore. Until then, I have no problem with this.

Keith Lee wears a top when he wrestles now, but that will likely change. It sounds like he’s pulling to go back to his old ring attire, and this is a decision that many fans will likely welcome.

WWE will sometimes change around an NXT Superstar’s character when they call them up from the black and gold brand. Keith Lee was no exception, but he also realizes that his potential is so great that it will soon overshadow and changes they made so he can do things his way.