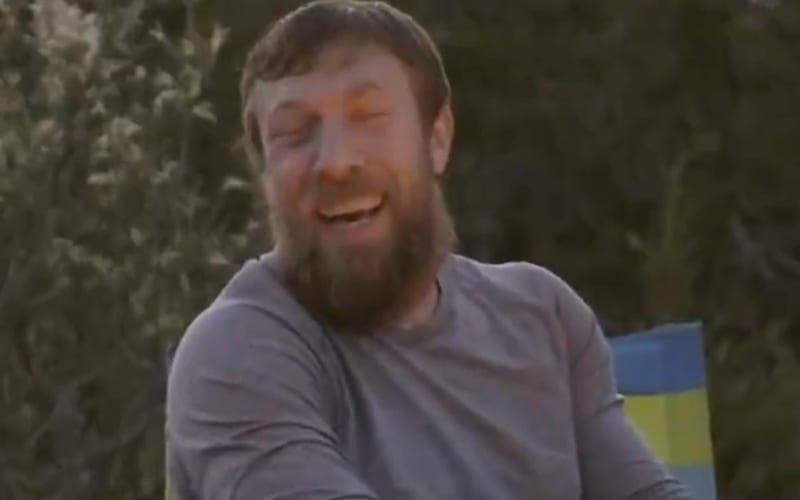 Daniel Bryan is all about taking his mind to the limit, both intellectually and in the ring. He is apparently about to embark on a little mental vacation on the next episode of Total Bellas.

A new promo clip has surfaced from Total Bellas where Brie Bella receives some strange texts from Bryan. He sends her short messages like “I am father” and “you are mother.”

The camera cuts to Daniel Bryan in an outdoor setting in front of a campfire with Artem. The voiceover of Bryan in the reality television confessional shot says: “Brie knows that I have had a fascination with hallucinogens.” Then the camera cuts back to the campfire and some strange laughing sound effects play.

It seems that Daniel Bryan might take a little trip on Total Bellas this week. It is unclear which ride he’s getting on, but this is apparently a subject that he is fascinated with. You can check out the clip below.