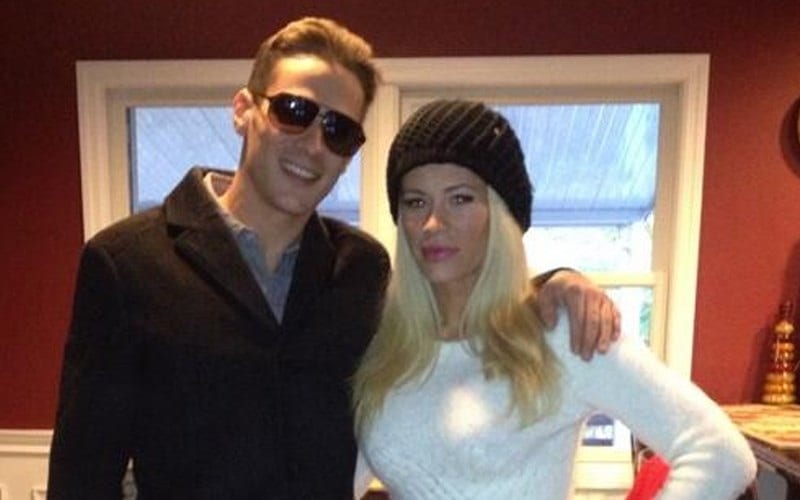 Ashley Massaro sadly took her own life in 2019, and the pro wrestling world is still mourning the loss. Her brother was also recently killed, adding more heartbreak for the family that has already gone through so much.

Ronnie Massaro, brother of Ashley Massaro was killed on November 21st according to NY Daily News. He was 39-years-old at the time.

It is reported that he was stabbed at around 9:15 PM while he was outside 2 Bros. Pizza on Eighth Ave. and W. 38th St. Police looked for a suspect who was seen fleeing the scene, but they have been unable to find the culprit yet.

Ronnie Massaro had just checked out of a rehab facility in Riverhead, L.I. hours prior to the attack. It is was also reported that Ronnie tried to call a friend about 45 minutes before the attack, but the call was missed.

A close friend of Ronnie Massaro’s, Doreen Apicella-Marrero stated that “He must have been in the wrong place at the wrong time.” It is believed that he did not know his killer.

This is a tragic story and it happened so close to the Holidays. Our hearts go out to the entire Massaro family once again from everyone here at Ringside News.