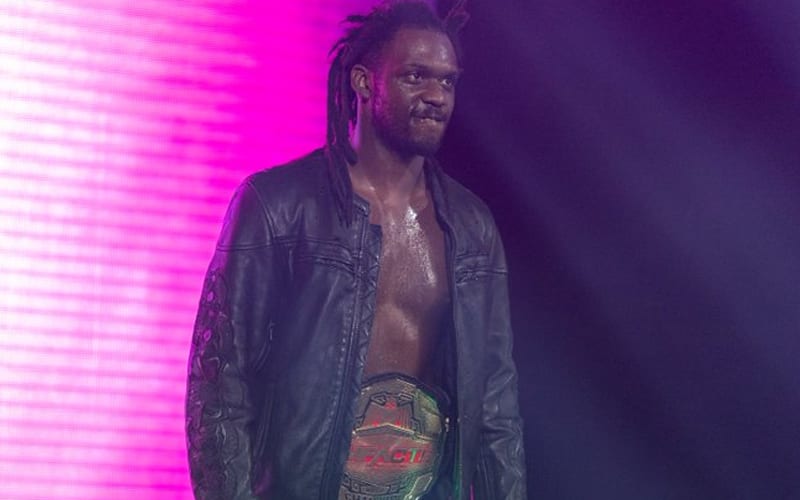 Rich Swann became Impact Wrestling World Champion when he defeated Eric Young at Bound For Glory. He needs a new challenger, and a member of the Knockouts locker room wants a shot.

Impact Wrestling sent out a tweet asking fans “who would you like to see challenge Rich Swann next?” It didn’t take Taya Valkyrie very long at all to reply with: “Me.”

We’ll have to see if this match happens down the line. There are plenty of talented people on the Impact Wrestling roster, so Taya might have to get in line.

It’s not impossible to picture Taya Valkyrie getting a World Title shot. Tessa Blanchard made history when she became the first woman to capture the Impact Wrestling at Hard To Kill in January.