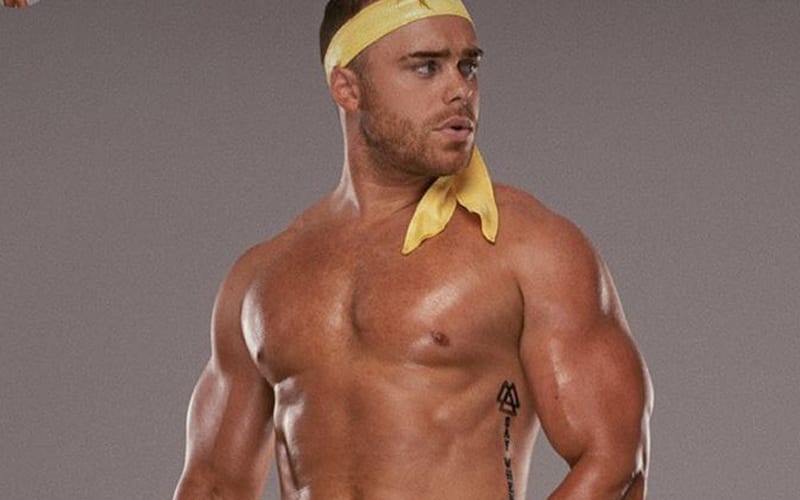 AEW has many young stars with a lot of potential, and Austin Gunn is on a lot of fans’ radars. He’s had plenty of opportunities in AEW, and more are likely on their way. He even received a big chance to perform at All Out, but he didn’t have very much time to prepare.

While speaking to Alicia Atout, Austin Gunn revealed that he didn’t know about his All Out spot until about seven hours before the show. This left him with very little time to prepare. It also left him with even less time to be nervous.

I didn’t know I was on that show until maybe seven hours before. I was just there to support my dad and be there for him. We did an Indie show the day before and he was going to take the reins on All In. Seven hours before, he didn’t tell me, but he reached out said, ‘I really want Austin to feel what it’s like to be in front of that many people.’ He got it approved, told me, and it was unreal.”

Austin Gunn and his father Billy are set to make a lot of noise in AEW. They are part of the Nightmare Family, which is a good place to be. We’ll have to see if the Gunn Club ever get a shot at the AEW World Tag Team Titles, but they are certainly on their way.