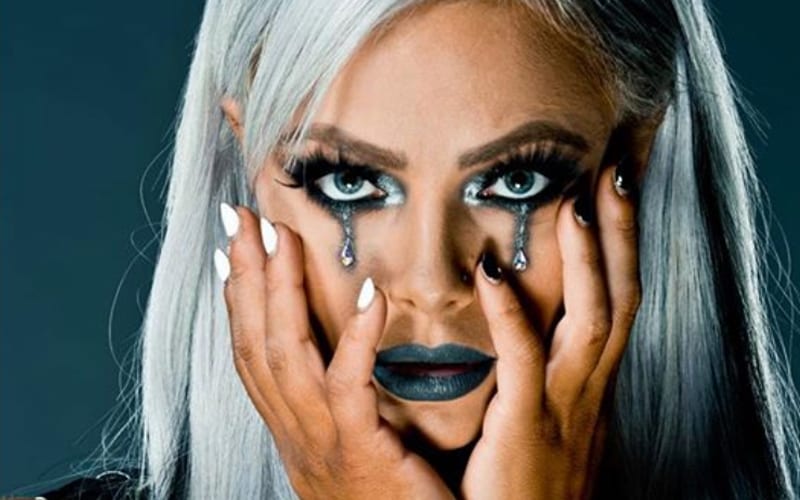 Liv Morgan tried a lot of ideas when she was stuck in catering after the Riott Squad’s split. She didn’t appear on television for a very long time, but she was always trying new things.

There was a time when Morgan had some fans a bit worried. She was seen in a video sitting in the rain, and it was a very depressing scene. That was all part of her plan.

While speaking to Fox Sports, Liv Morgan revealed a rejected pitch she made to WWE. She wanted a darker character, but they weren’t about that.

But, I’m very happy and bubbly and I just wanted the pitch for it to come on the opposite spectrum of that.

Liv Morgan reunited with Ruby Riott, and the two have a lot to prove. This is a new chapter for Morgan as she returned to her WWE roots in a way. Sarah Logan is no longer with them, but she is rooting them on from home.

Paul Heyman was a big fan of Liv Morgan’s, and he had some WrestleMania plans for her that obviously didn’t happen. We might someday see a darker Liv Morgan character, but she seems to be having fun with Ruby Riott right now.