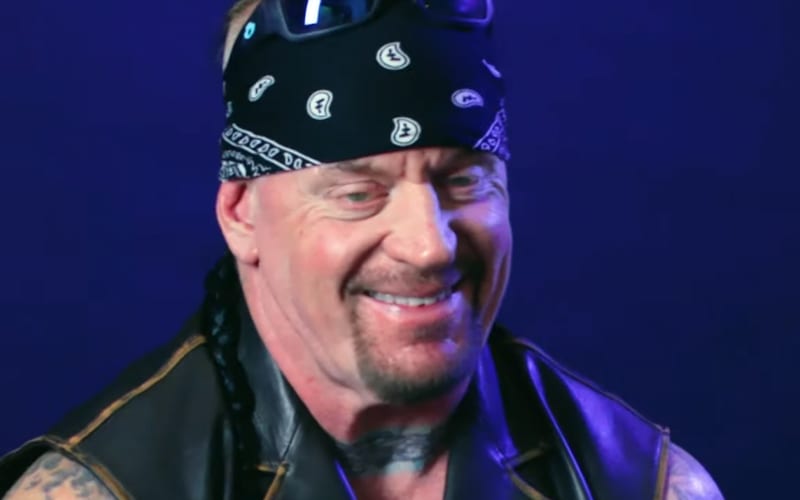 The Undertaker was a locker room leader and judge of Wrestlers’ Court. Could he book the entire company?

VOC Nation‘s In The Room podcast recently spoke to Kevin Sullivan where The Deadman came up in the conversation. Sullivan was asked how WWE can fix ratings. He had a short answer: put The Undertaker in charge.

“If I was Vince McMahon, I would ask (the Undertaker) ‘what do you need and we’ll give it to you and stay out of your way and you book it.’ I think the Undertaker would turn that business around in six months.”

The Undertaker retired from in-ring competition, and his Final Farewell was a pretty good tribute. The Godfather still said it could have been written better.

The Deadman might be retired, but he is interested in a WWE Performance Center gig. You never know if he might try his hand at booking sometime in the future as well.