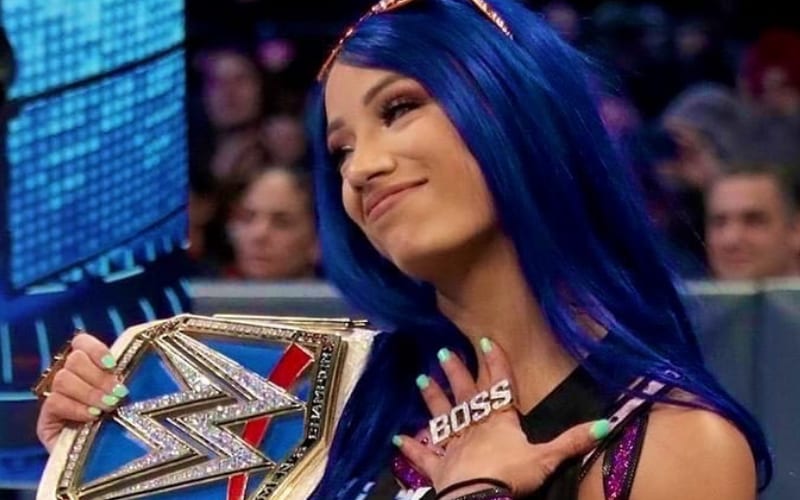 Sasha Banks is going strong both in and out of WWE. She isn’t interested in making a jump to reality television.

While speaking to Stephanie Chase, Sasha Banks rejected the idea of doing reality television. That is not for for her. Don’t expect to see Banks on Total Divas, because she’s not interested.

I don’t think ‘Total Divas’ is a place for me. I don’t really want to do reality TV, but I think ‘Total Divas’ is a great thing for the WWE universe and has brought in so many new eyes within the company from celebrities. Being on after The Kardashians has brought in so many female viewers within the company. Personally, for me, I don’t want to be on reality TV.

It’s not hard to blame Sasha Banks for wanting to stay off reality television. The shooting schedule can be grueling, and having cameras around can be quite intrusive. Some people have welcomed the reality television lifestyle, but The Boss is doing things her own way.