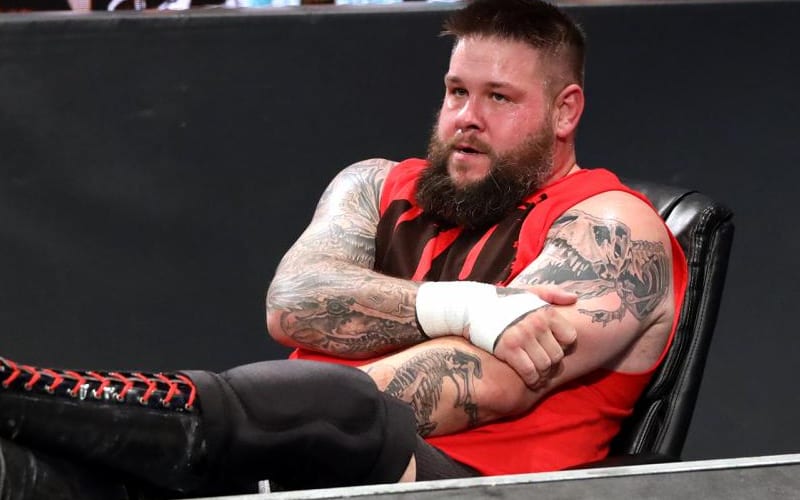 Kevin Owens is after the Universal Title, but Roman Reigns might be after him first. Owens took out Jey Uso on SmackDown this week, and that sparked a new program for the Tribal Chief.

Roman Reigns sent out an ominous threat to Kevin Owens following SmackDown. The situation doesn’t seem to both Kevin Owens. He replied to the Universal Champion by nonchalantly reminding him that he’s not hiding.

He knows where to find me.

WWE TLC is December 20th, and they have a big Universal Title match in store. We’ll have to see what’s next for everyone involved. It’s very possible that this program is going to hold Reigns over until he faces Daniel Bryan in a match that was moved from TLC to the much bigger Royal Rumble event.