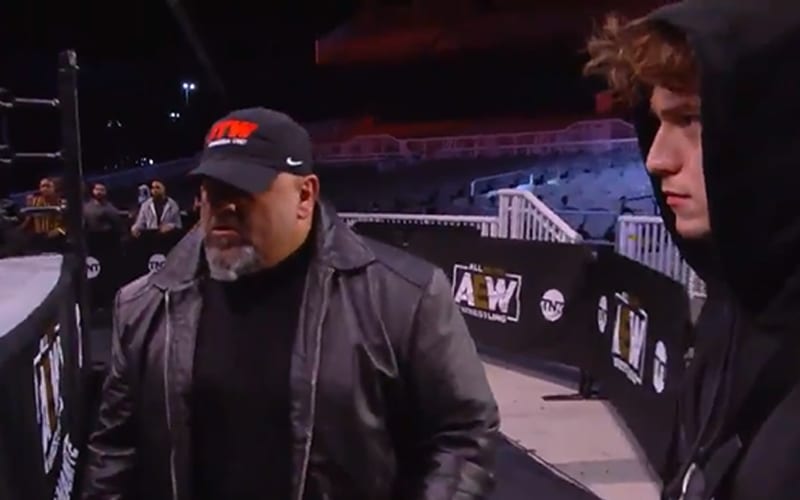 Taz’s son Hook debuted on AEW Dynamite this week. Eariler that same day, it was revealed that Hook registered that named for himself. He was working on his pro wrestling training for some time prior to that .

According to the Wrestling Observer Newsletter, Hook trained with Pat Buck and Curt Hawkins’ Create-A-Pro wrestling school in New York prior to moving to Atlanta. He is training with Cody Rhodes and QT Marshall now, so that was a shoot from the American Nightmare’s promo.

The former All-State Lacrosse player was ranked 74th in the nation while in high school. He later played for Bucknell University and Sacred Heart University. Tyler, Hook’s real name, has a lot of inherent physical abilities. We’ll have to see what he has in the ring.

This could be an interesting time for Hook as he enters the AEW fold. As of this writing, we haven’t heard whether he has signed an actual deal with the company.