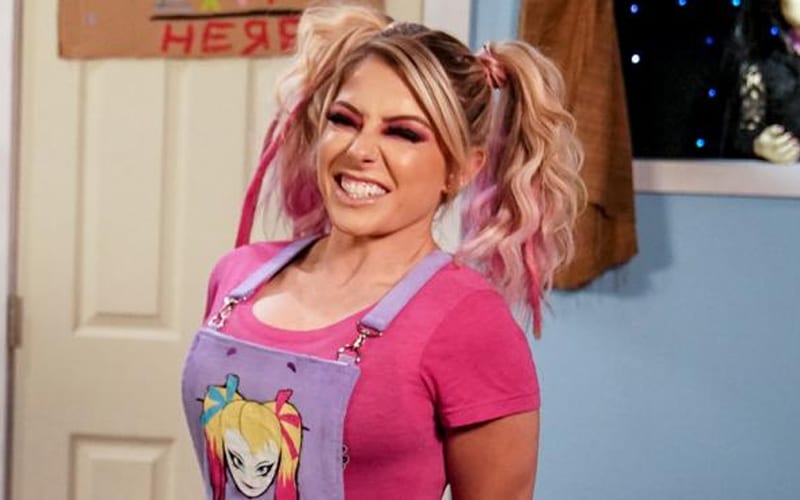 Ryan Cabrera and Alexa Bliss are engaged to be married, and he is very invested in his faince’s WWE career. He even pitched in to help create some apparel for her this week on RAW.

One fan tweeted out wanting to know some information about Alexa Bliss’ shoes that she wore this week on RAW. Bliss was happy to help, but they’re not going to get ahold of the exact pair she had, because they were a Cabrera custom.

My shoes are from forever 21. Customized by @ryancabrera

Ryan Cabrera and Alexa Bliss have a pretty interesting relationship story. After being introduced through The Miz, who demands to sing at their wedding, they are now engaged to be married. Bliss even carried around her engagement ring for quite a while before figuring out the precious contents of that bag.