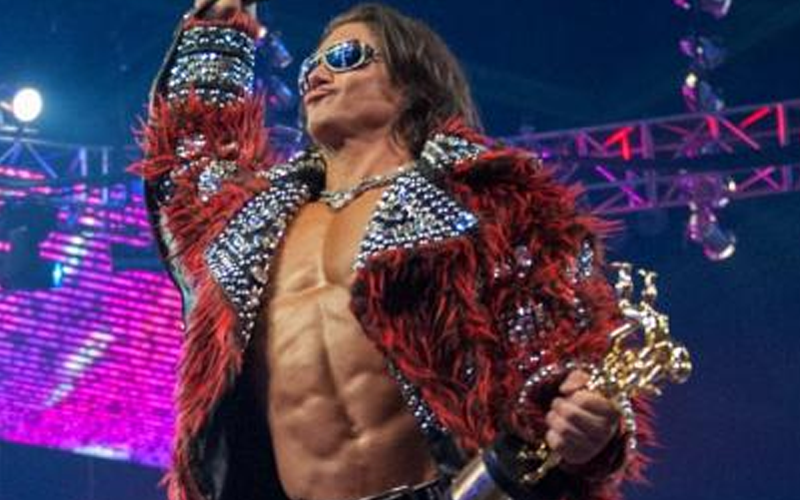 John Morrison is often called the Mayor of Slamtown, the usual residence from where he is billed, and now he owns the copyright to the city.

Slamtown isn’t a real place, but the name does belong to John Morrison now. The Friday Night Delight copyrighted the name Slamtown on November 23rd according to Heel By Nature.

Under his real name John Hennigan, Morrison laid this new copyright down for Slamtown in a way that directly involves pro wrestling. “Sports information in the field of wrestling; Entertainment in the nature of wrestling contests,” was specifically noted in the filing.

We’ll have to see how John Morrison uses Slamtown in the future, but he now owns the rights to this term. It’s unclear exactly how much time John Morrison has left in WWE, but he signed to make a return to the company last year.