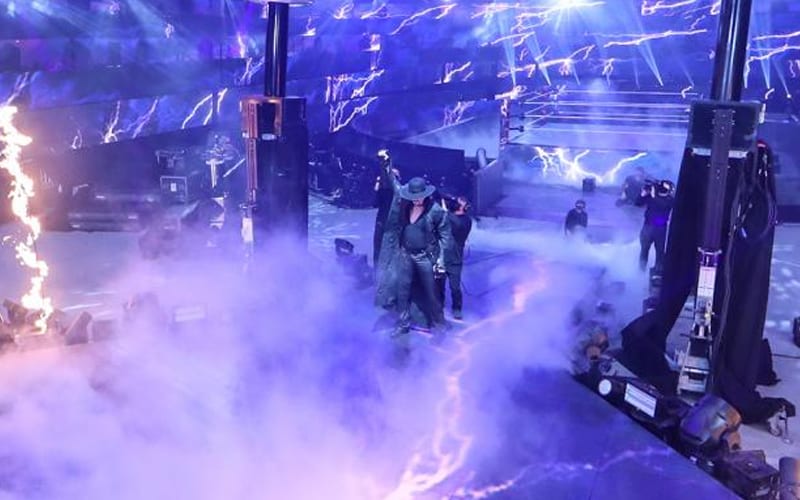 WWE knew that Survivor Series was going to be a special event this year. The card looked decent on paper, but it was The Undertaker’s Final Farewell that closed out the show.

The company wanted to make sure that they got the most out of having so many stars from the past around at the same time. They had documentary crews running around all day, and it was a very busy scene.

The Wrestling Observer Newsletter reported that the company had three separate documentary film crews around for Survivor Series. It’s unclear exactly what they were focusing on, or how much footage overlapped, but they are planning a lot of content from Survivor Series.

The Undertaker and the BSK had a great time on the night prior to Survivor Series. We can only hope that WWE sent a camera to that gathering, although it’s very possible that some things were captured on camera that will never see the light of day from that particular get together.