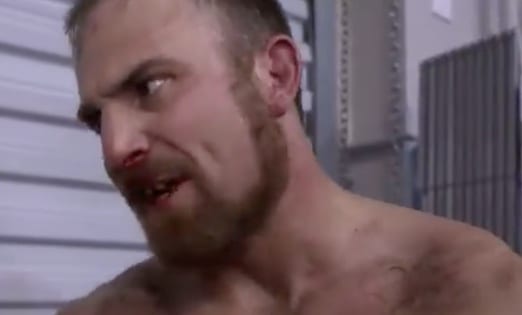 Over the course of the last twelve months, Timothy Thatcher has issued a very clear warning to Tommaso Ciampa after NXT last night.

In the midst of Thatcher’s match against Kushida last night, Ciampa took it upon himself to come down to the ring and see what all the fuss was about.

After the distraction of Ciampa seemingly cost Thatcher the match, he had the following to say in a post-match interview.

While Ciampa has been a prominent force in NXT for years now, Thatcher is really starting to take his game to a whole new level – which should lead to quite the TakeOver showdown between the two.