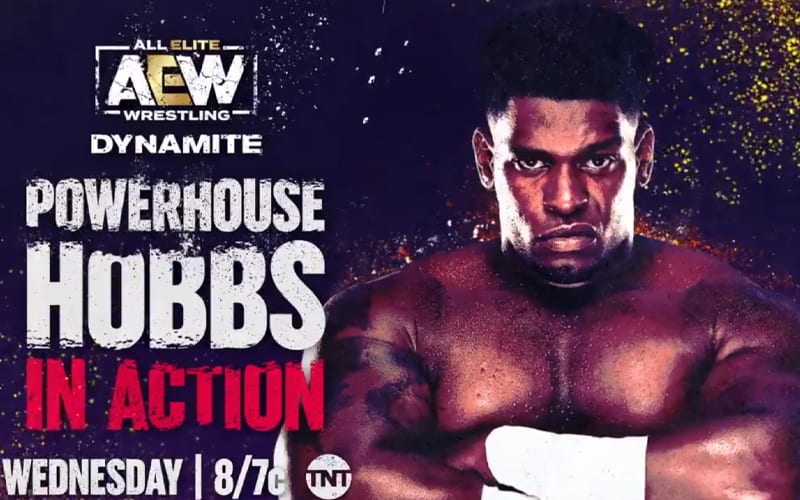 This week’s episode of AEW Dynamite will be a special Thanksgiving episode for fans. We are certainly thankful that you read your wrestling news here at Ringside News. Now let’s see what AEW has in store.

On a side note, AEW taped this week’s episode of Dynamite so they could give people the week off. You can click here for leaked spoilers.

Adam “Hangman” Page will take on The Dark Order’s John Silver this week on Dynamite. Hikaru Shida will defend the AEW Women’s World Title against Anna Jay from the Dark Order.

Chris Jericho and Jake Hager will team up to take on SCU. Pac and Fenix are taking on Butcher and The Blade. Will Hobbs will also be in action, but his opponent was not revealed during the show. Hobbs just joined Team Taz last week on Dynamite.

We will have to see how everything comes together, but it sounds like a really good episode on paper.