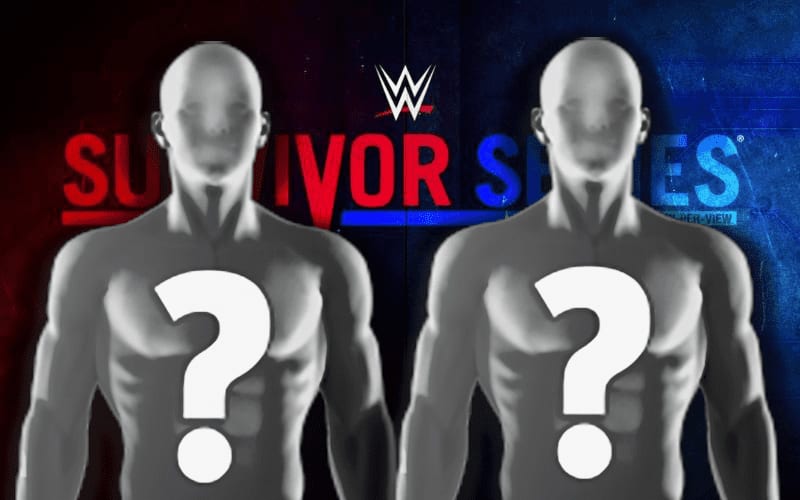 WWE is holding a big night and The Undertaker will get a huge focus. There are also plenty of matches in the ring for current Superstars.

According to Fightful Select, WWE’s plan is for Roman Reigns and Drew McIntyre’s match to close the Survivor Series event. The first match of the night is slated to be the Men’s Survivor Series match.

At one point it was discussed that The Undertaker’s Final Farewell would close out the who broadcast. WWE obviously decided to go a different way with that idea.

As of this writing, it seems that WWE is going to open and close with matches this year for Survivor Series. It was not noted where The Undertaker’s Final Farewell will fall on the card. Of course, everything is subject to change as they get closer to airtime.