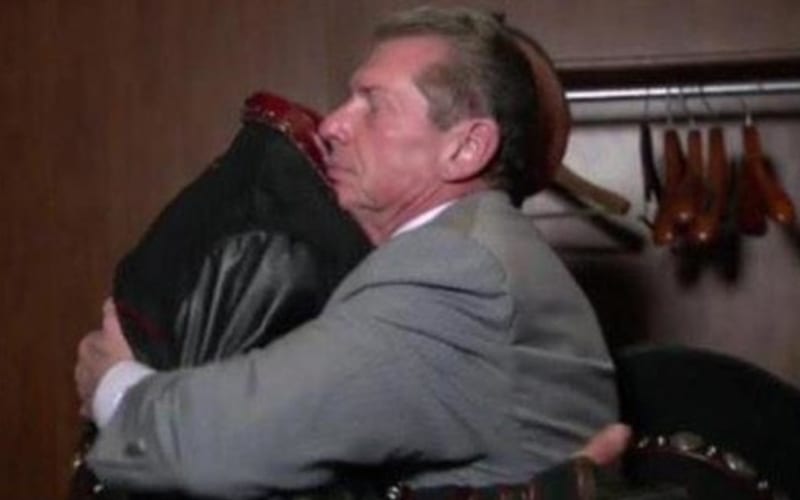 The Undertaker is set to give his Final Farewell at Survivor Series, and Vince McMahon is a man he regards as both a friend and a boss. The two are incredibly close, and tonight McMahon is going to likely go all out to say goodbye to The Deadman.

The Chairman sent out a heartfelt tweet prior to WWE Survivor Series. He called The Phenom “the measuring stick” and a “locker room leader.” This was obviously a tweet that Vince McMahon (or his assistant) put a lot of thought into.

The measuring stick. The locker room leader. The Phenom. Three decades ago today, @Undertaker changed the landscape of sports-entertainment. His legacy is incomparable, his impact immeasurable. #ThankYouTaker. #Undertaker30

The Undertaker stated that he doesn’t even know what to expect out of Survivor Series tonight. WWE spent a lot of energy hyping his Final Farewell. This will likely lead to a historic moment worth watching.