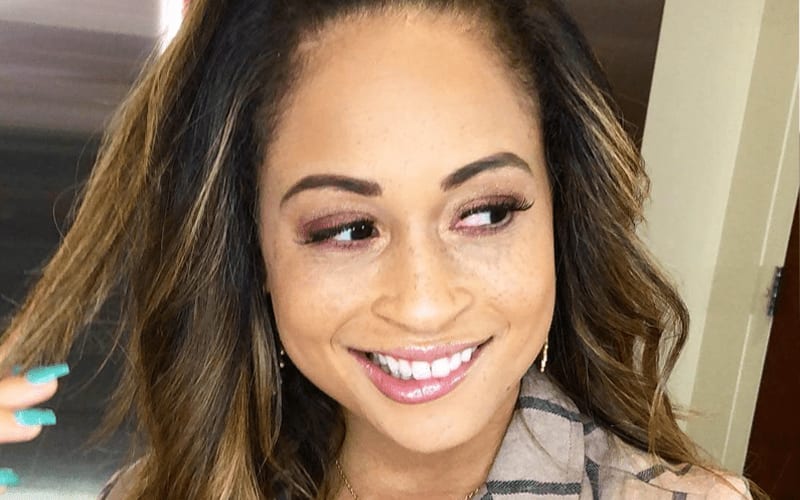 Kayla Braxton knows how to turn a phrase on social media, and she recently turned SmackDown’s Survivor Series defeat into a bit of a political statement.

WWE Survivor Series opened up with the men’s Team Raw vs Team SmackDown match. Raw won in a clean sweep. It was not a good time for the blue team.

Kayla Braxton tweeted out after SmackDown’s crushing loss saying: “WE WON BY A LOT” in all capitol letters. This was an apparent reference to a tweet that the 45th POTUS Donald Trump tweeted out after Joe Biden was declared the President elect of the United States of America.

A lot of people on Kayla Braxton’s timeline noticed this joke. You can check out the tweets below to see if you can see the similarity between the two tweets.