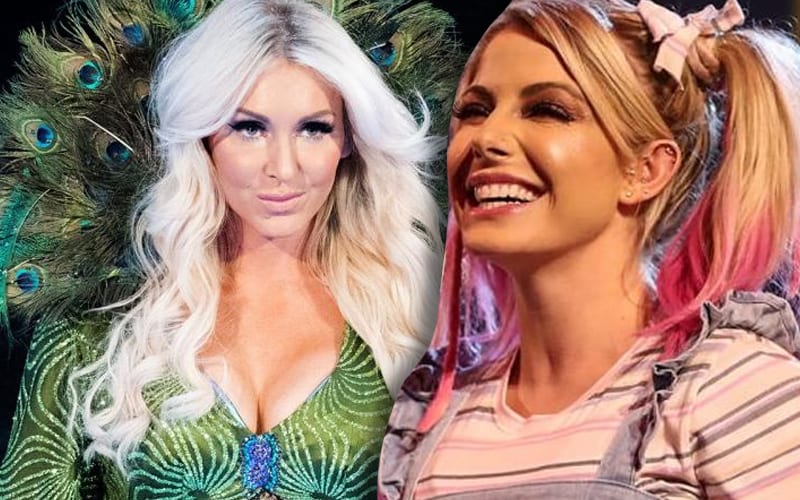 WWE is always on a mission to lock down any term used during their programming. This helps them make sure that things can be marketed and not used by anyone else. The company just locked down new terms that are already associated to top Superstars.

According to recent filings, WWE filed trademarks for The Goddess, The Queen, and Big Don on November 17th. According to PW Insider, they have filed these trademarks in the “entertainment services, namely, wrestling exhibitions and performances.”

The Goddess is a name that Alexa Bliss has used for a long time. The Queen is obviously Charlotte Flair. It’s unclear who is getting “Big Don” at this time unless the company laid down a trademark for “The Big Don” Tommy Rich for some reason.

We’ll have to see if WWE has a big plan for these names to market them, or really push them on television. In the meantime, it looks like they will be additions to WWE’s extensive library of intellectual properties.