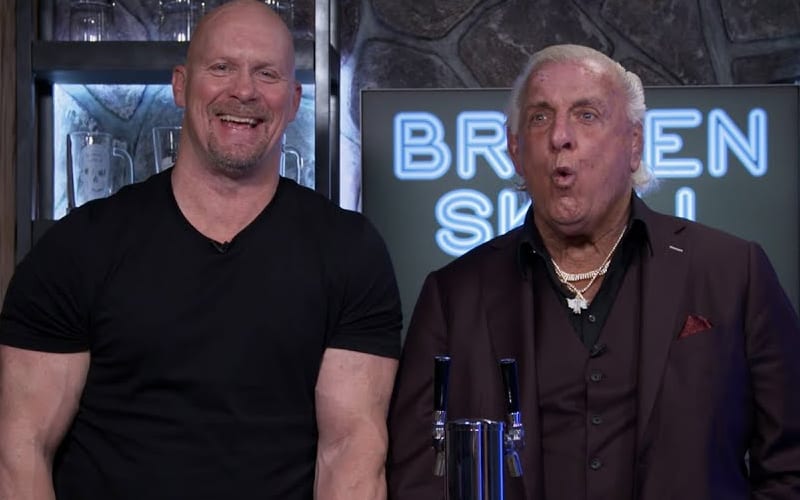 WWE Network is home to the Broken Skull Sessions, an interview show where “Stone Cold” Steve Austin sits down with legends and picks their brains. The Rattlesnake has a way of getting great stories out of his guests, and sometimes they are too hot for television.

Ringside News was given exclusive information about when they are going to drop those new episodes. Uncensored episodes with Ric Flair, Mark Henry, Kurt Angle, and The Undertaker’s “One More Round” episode will be released on November 23rd.

The regular version of the Undertaker: One More Round episode alone is 2 hours and 1 minute, so it will be an unprecedented look into the Deadman’s story. That episode will debut on November 22nd, the same day as Survivor Series.

Fans will have to wait until the day after Survivor Series for all of that uncensored content, but it will be worth their wait.