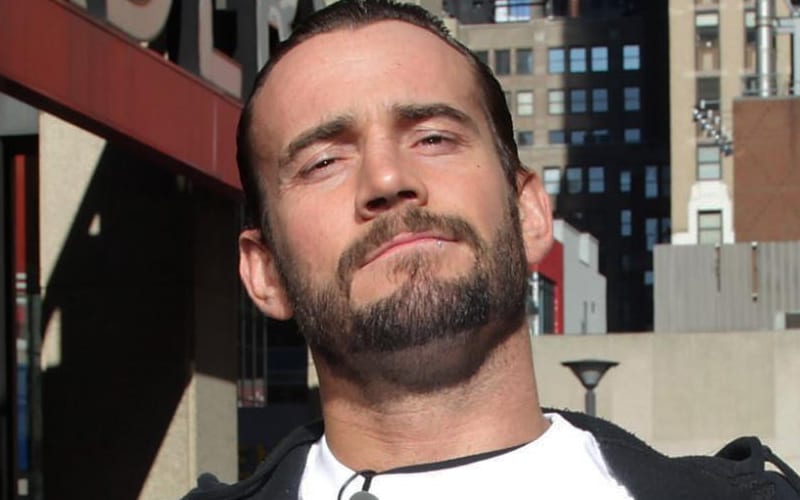 WWE is looking for a new lead writer, and a job posting was discovered this week. There are a lot of theories going around about who WWE is replacing, or what they are adding to the team.

Ringside News exclusively reported that the company has hired and fired several people responsible for maintaining continuity in the last year as well.

Brain Gewirtz, who was with WWE from 1999 to 2015, chimed in. He is “happy to get started,” but then he proceeded to poke holes in WWE’s entire Survivor Series logic. That likely lost him the job already in his opinion.

“Happy to get started! I assume we all realize the folly of fighting for brand supremacy one month after a draft when brand loyalty/identity cannot be properly established and with no meaningful stakes, the matches can feel forced and meaningless… I’m fired aren’t I?”

CM Punk replied saying: “I’ll do it with you. We’ll get KD that Emmy!”