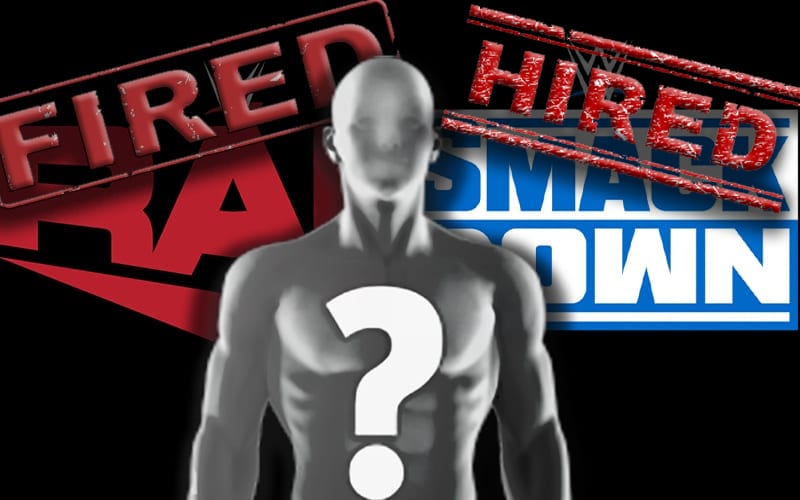 WWE released two notable names on their executive level which were revealed today. Brian Nurse and John Brody are no longer with the company. You can click here for a rundown on what their jobs entailed.

The company has also announced a hiring today, and another firing. Karen Mullane is the company’s new Controller and Principal Accounting Officer, and she will be taking Mark Kowal’s job.

Kowal had been with the company for 19 years. Mullane is coming from in with a background in the top levels of CreateMe Technologies, SeatGeek, SoulCycle, and Etsy.

WWE has performed a lot of restructuring throughout the past year, especially once the pandemic hit. We’ll keep monitoring this situation to see if they make any more changes.