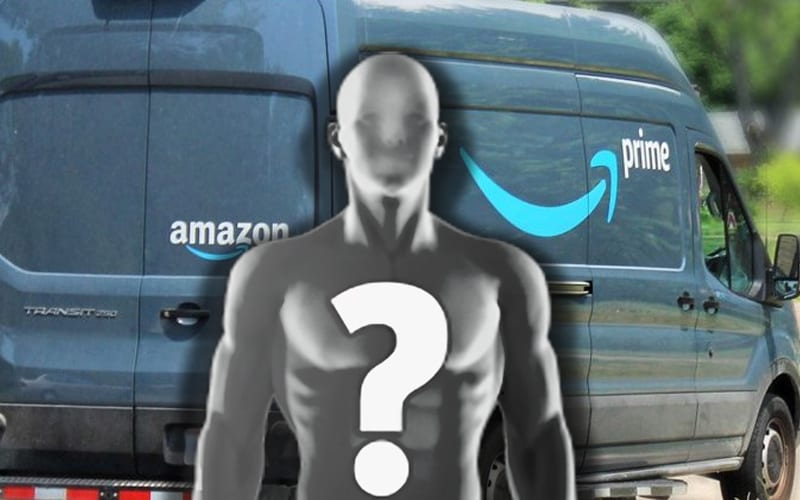 Some pro wrestlers have needed to find other jobs during the pandemic. This is the case for Corey Graves’ brother Sam Adonis.

According to the Wrestling Observer Newsletter, Sam Adonis, who used to have a very hot pro-Trump heel gimmick, has been working for Amazon as a delivery driver. This is due to so many dates drying up for him.

Adonis has been generating heat in the pro wrestling world for a while. He can incite rage in a crowd, and has done so on several occasions. He also came under fire in 2018, and was banned from Revolution Pro Wrestling, for using slurs related to homosexuals and mentally challenged people.

It was noted that the pro-Trump gimmick was first used in AAA by Brian Cage, but Adonis started using it later on in CMLL and the indies. Now due to having little work as a pro wrestler, the former main event star for CMLL is working for Amazon delivering packages during the pandemic.

There is absolutely no shame in finding work during the pandemic, but Adonis’ story is certainly a reflection of how this terrible time has affected so many.