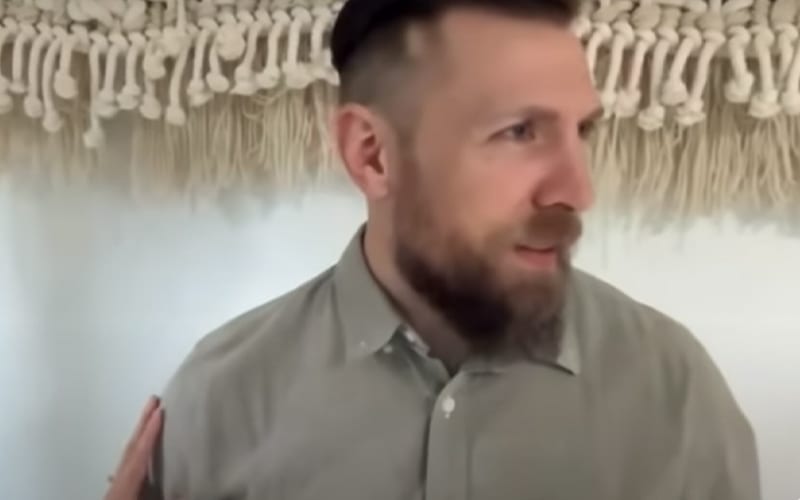 Daniel Bryan is set to make his return to SmackDown this week. The last time we saw him he was taking a beatdown from Jey Uso. The next time he’s on our screens he will be sporting a much different look.

He took some length off his hair, and shaped it up a bit, even shaving the sides down. We’ll have to see how long it takes for him to grow it out again, because he’s been known to do just that.

Daniel Bryan is set for a major angle coming up very soon as exclusively reported on Ringside News. It appears that he will be sporting an updated look when that happens. You can check out the video below.