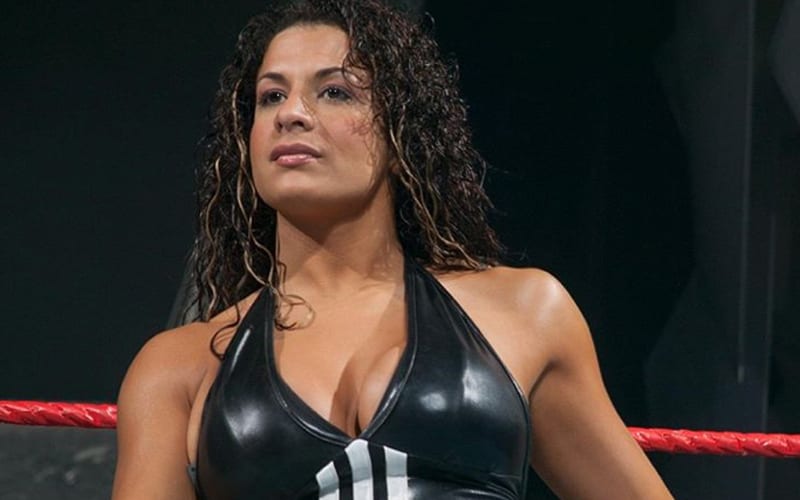 WWE Superstars can sometimes leave, and come back later. A recent interview from Davey Boy Smith, Jr is a perfect example of that. Nidia is not interested in making a return whatsoever, even outside of WWE.

While speaking with Fightful, Nidia said that she has “no desire to return to the ring or wrestle again.” She closed the door and moved on from the ring and never plans on coming back.

Nidia, the first female winner of Tough Enough, is a mother now and that is taking up her time. She isn’t interested in getting banged up in the ring, but “no companies really reach out” to her anyway these days.

She wrestled again after leaving WWE, and she actually wanted to quit before she was released. She also feared breaching her contract.

Nidia explained that she only took bookings in places that she wanted to “vacation to,” and she only did that for about a year. Then she decided to “disconnect entirely” and leave the pro wrestling business.