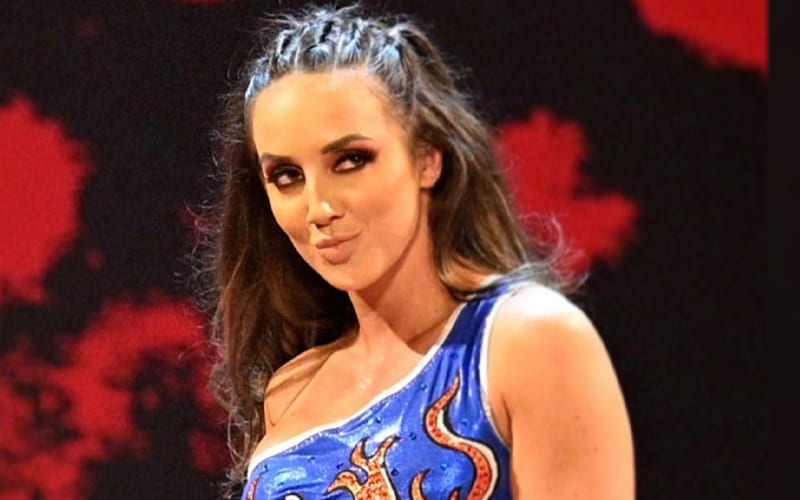 Chelsea Green made her debut during SmackDown this week, but she almost made her big arrival on the blue brand under a different name.

According to Fightful Select, WWE’s plan for Green was to change up her name, or give her a nickname. The name that they were going to give her was “Victorious.”

The company didn’t go with Victorious because of a trademark issue. Both names “Green” and “Victorious” appear on the SmackDown run-down. Things obviously didn’t go according to plan in several ways, but she was introduced as “Chelsea Green” as she made her way to the ring.

There were some concerns raised by some within the company that there could be trademark issues in making that happen. Both Green and “Victorious” appeared on the internal rundowns.

Green was reportedly slated to cut a post-match promo where she would debut this new “Victorious” nickname. That plan didn’t happen due to her injury.