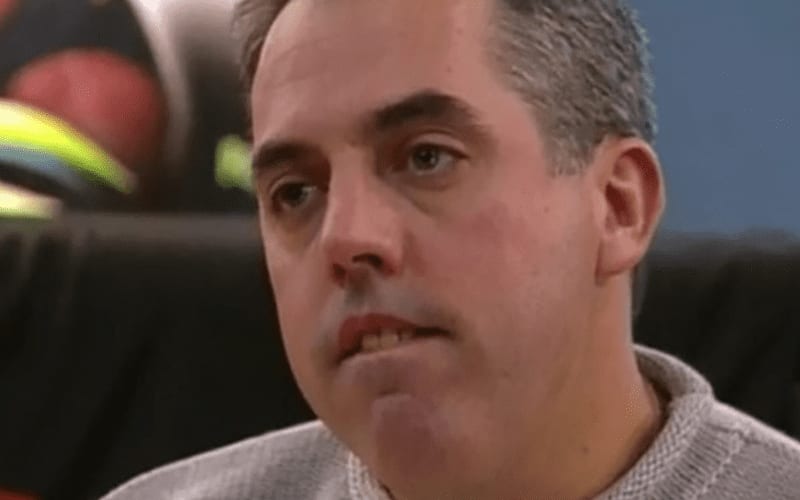 Kevin Dunn is WWE’s Executive Producer, and he held that position for decades. Standing as one of Vince McMahon’s right-hand men for so long is a challenge, but Dunn has been able to keep his position intact through many instances of evolution within the company.

CynopsisSports.com recently spoke to Dunn, who is also Executive Producer & Chief, Global Television Distribution on the corporate level. He discussed some of the biggest challenges WWE faced when bringing their weekly shows to the ThunderDome.

“I think the biggest challenge was just trying to reimagine our weekly flagship programming with a new technology that, we believe, has never been implemented before at this scale. Everything had to be reassessed as we were planning to launch ThunderDome. In testing, traditional camera shots were making the virtual fans look flat. Our entire lighting and production design had to be reimagined from the ground up.”

“If you asked me a year ago, I’d have said there is nothing we haven’t done from a production standpoint, but during this process, we’ve learned a lot and innovated in so many ways that I’d say anything is possible. Our goal is always to create the best possible experience for our fans. So, we are exploring a number of ideas and new shooting techniques, and in a post pandemic world I would expect to see our live shows draw heavily from our ThunderDome learnings.”

The ThunderDome is set to move at the end of this month. Ringside News exclusively reported that WWE might have to house RAW and SmackDown in the Capitol Wrestling Center for a very short time unless they can get their new venue in line quickly enough.

It appears that Tropicana Field is going to be WWE’s next destination, but they have yet to make any sort of official announcement. It’s expected that could come during Survivor Series.