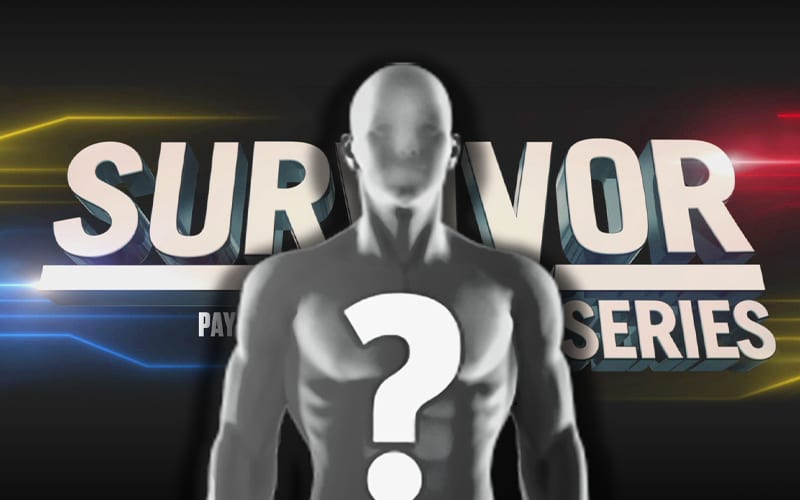 WWE is bringing back a lot of names from the past for Survivor Series. They will celebrate The Undertaker’s 30th year in WWE, and another surprise guest has been revealed. This is your official spoiler warning.

According to PW Insider, Kurt Angle will be at Survivor Series this year. It is unclear what he will be doing, but it is confirmed that he will be in the ThunderDome for the event.

WWE Hall of Famer and Olympic gold medalist Kurt Angle is scheduled to be in attendance at the Survivor Series this Sunday, PWInsider.com has confirmed.

WWE is also bringing back several people from The Undertaker’s past including Kane and members of his BSK group. It will be a star-studded event, and the Superstar power won’t be limited to those working in the ring.