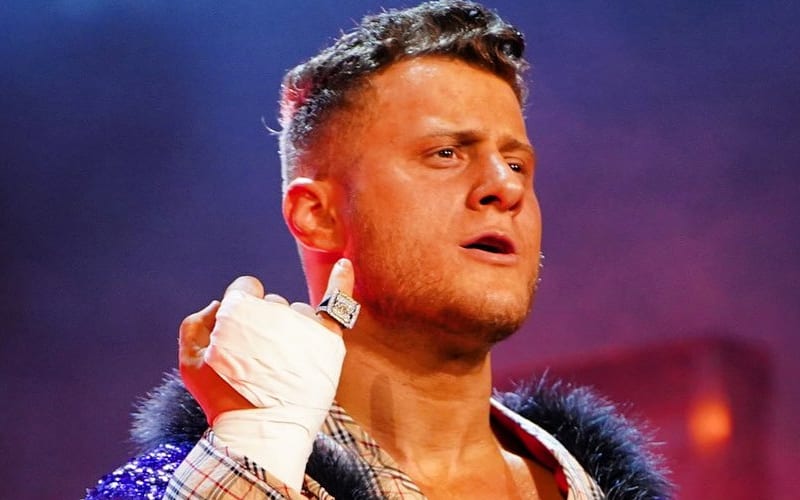 Retribution has a problem with fans dragging them online, and a couple members have tried their best to vent their frustration productively today, even tweeting out Retribution Hater Starter Pack posts.

Mace saw one fan who tweeted out saying: “Retribution is just a joke with some Hannibal lector rip off in it.” This fan had a very pro-AEW name, so Mace brought attention to that fact in his reply.

If MJF tweeted it

You’d write an essay about it

That was a pretty clever comeback, and it makes us consider the point Mace was making. If a stable like Retribution debuted in AEW, would those fans give it more of a chance? The Dark Order was a quite a mess upon debuting, but they evolved into something much more tangible. Perhaps fans should give Retribution the same patience to figure everything out.

In the meantime, Retribution will continue their takeover of WWE however it is scripted to take place on a weekly basis.