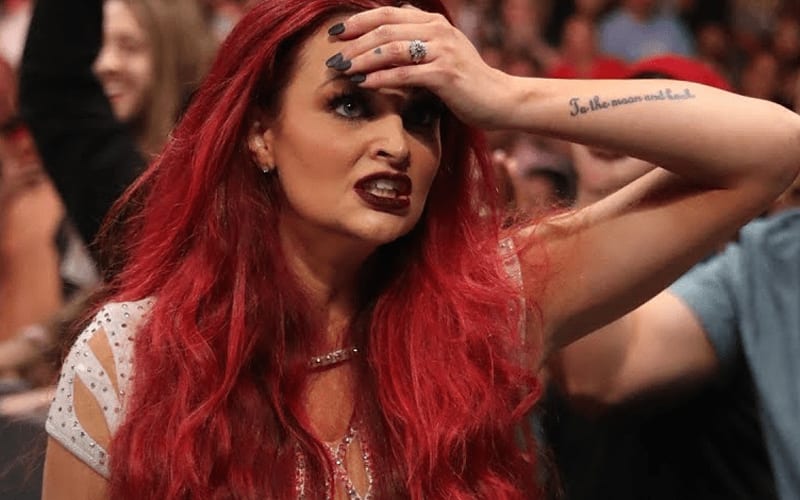 WWE has a lot of tactics that they use to get their message across. According to Maria Kanellis, they also use bots to fire off negative tweets.

We previously reported that Jon Alba spoke with SAG-AFTRA president Gabrielle Carteris. She promised to engage with pro wrestlers and help protect them. Kanellis replied to Alba’s tweet on the matter where she said that WWE uses bots and their own fans to attack people for speaking up.

I was curious when I woke up why there were so many attacks on my husband and now I understand why. Every time someone speaks out or speaks up against WWE, WWE bots/fans go after credibility. We are human beings. We have rights and labor laws should apply to us.

Social media bots are nothing new. They have been used plenty of times in situations to help sway public opinion. The general idea is that if people see bots with negative opinions then they are more likely to foster the same mindset with real people. It has worked in political and advertising campaigns, and perhaps WWE uses that same method as well. Maria Kanellis seems to think so.