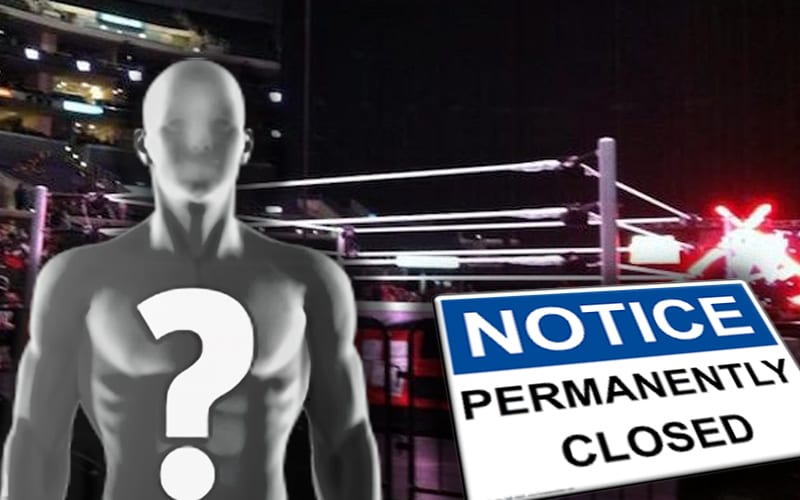 WWE had to change up a lot of their plans in the wake of a pandemic. This meant that house shows went away, something that was very important to some Superstars’ overall income.

Since WWE changed up their touring schedule by doing away with it completely, talent isn’t making the money that they used to. This caused an issue and made third party platforms very useful. People like Zelina Vega were making more on social media than they were with the company.

During Wrestling Observer Radio, Dave Meltzer opened up about how this change affected those in the company. There was some resentment from Superstars who went from working four nights a week and making house show bonuses to sitting at home and trying to figure out how to supplement that income.

“I know from talking with different people that there is a resentment that ‘ok before we were working four nights a week and working our ass off and traveling all over the country and having to pay for hotels’ and now ‘we’re working one day a week and we have a lot of time off so we are figuring out ways to make money with our time off to augment the money that we’re not making and then they try to take it away from us.’”

WWE saw how much Superstars were making off those third party websites, and they wanted a piece of it. They sent down a third party ban with the intention of commandeering that source of revenue. The new system called for all money to be sent to WWE and then a portion would be divvied out to talent, an amount that would come out of their downside guarantees.

It was also noted that the practice of taking over third party accounts would be okay if they were employees of the company. Since they are considered independent contractors that adds a sketchy element to the situation.