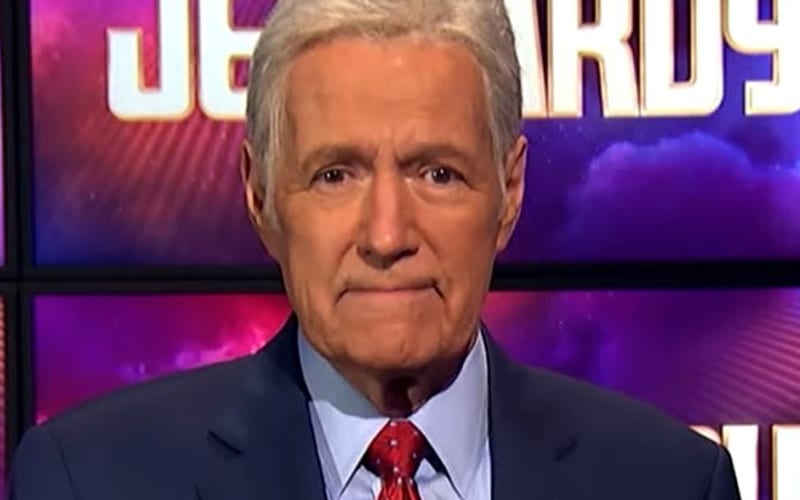 Alex Trebek, host of Jeopardy for 36 years, passed away today at 80-years-old after losing a long battle with cancer. This is a sad day for a lot of people as he entertained millions for so long.

He passed away Sunday, and TMZ reports he was “surrounded by friends and family at his home.” Alex Trebek battled stage 4 pancreatic cancer, something he revealed in March, 2019. He never announced any plans to quit his show, or retire.

The pro wrestling world, like so many are heartbroken to hear this news. The man who posed every question as an answer hosted the show since 1984, and he had a long resume of hosting gigs prior to that.

In July, he said that chemotherapy was “paying off,” but he still felt fatigued. He continued to host Jeopardy into its 37th season. This is a very sad day, and many from the pro wrestling world are mourning this loss.

You can check out some early reactions below. There will be many more to come.