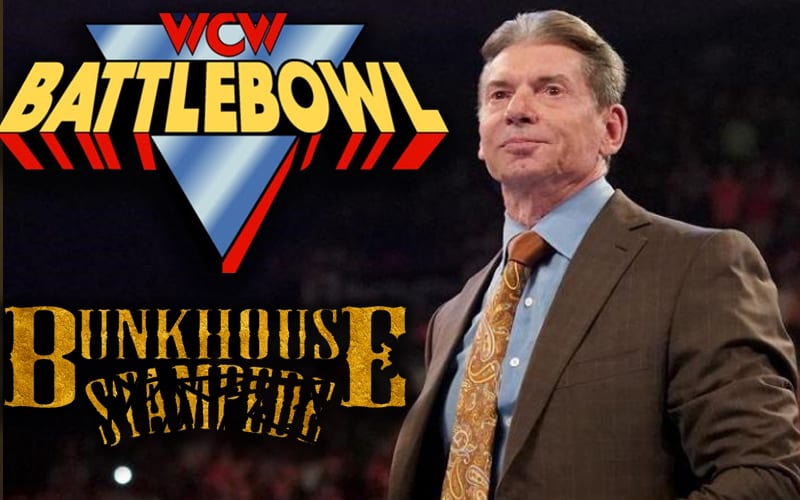 WWE didn’t use WCW intellectual property for a while due to the names coming from a defunct company. Nostalgia created a new use for those even names, especially in NXT. Now WWE has even more WCW names to choose from.

The company arranged a deal with Cody Rhodes. He gets his name back, for use outside of pro wrestling, but Rhodes needed to give up a few trademarks including Slamboree and The Match Beyond. WWE locked those names down on November 3rd.

Filings indicate that the company also registered trademarks for Superbrawl, Bash at the Beach, Battlebowl, and Bunkhouse Stampede along with The Match Beyond and Slamboree.

We’ll have to see how WWE uses those names. They might just be storing them away so nobody else can have them. Either way, those WCW names are now WWE property once again.