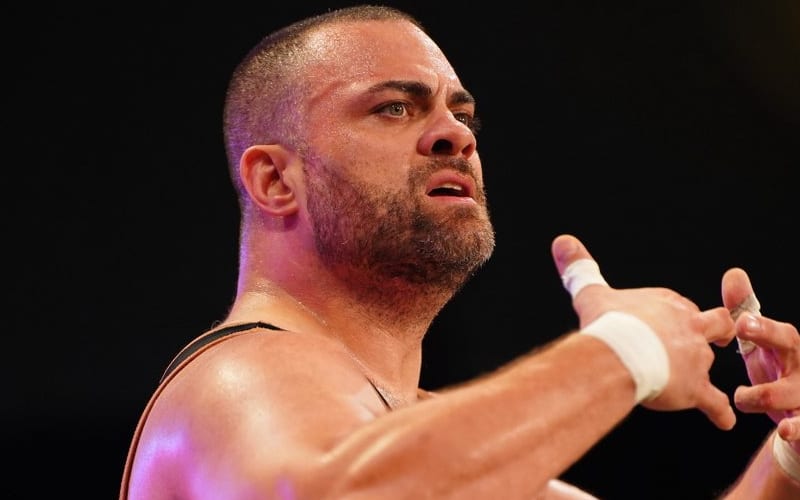 Eddie Kingston entered AEW with his heart on his sleeve. He had a match for the TNT Title against Cody, and he entered Dynamite like he belonged there. That match against Cody Rhodes served as a tryout which paid off in a big way.

Kingston’s work on the microphone has been widely praised, but fans who followed him through the years knew that he always had that gift. Now tons of fans are realizing this each week.

While speaking on AEW Unrestricted, Tony Khan opened up about Eddie Kingston. He praised his work so far and how Kingston has made himself a top guy in AEW. All of the skills he possesses could make him a great AEW World Champion in Tony Khan’s eyes.

Eddie Kingston will have to defeat Jon Moxley at Full Gear in order to win that title. It will be a tough battle for Kingston, but since it’s an I Quit match, and Kingston has never been one to give up, fans could be in for a brutal contest no matter how it goes in the end.