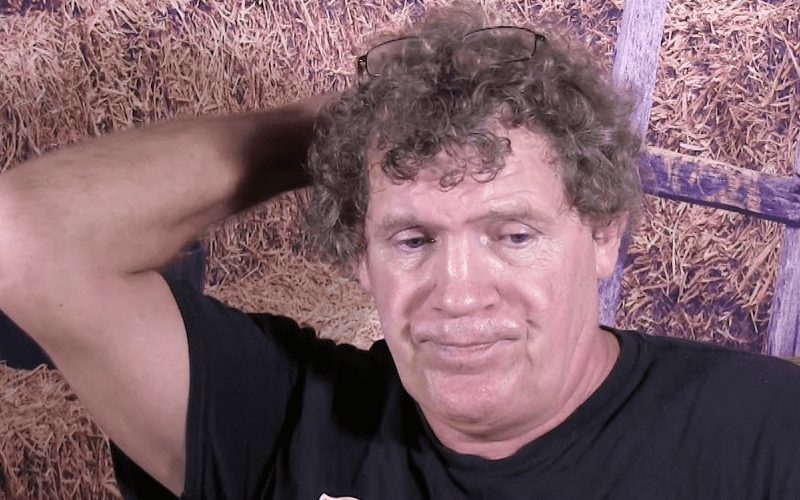 We are incredibly sad to learn about the passing of Tracy Smothers. The pro wrestling legend was battling cancer, and he recently retired from professional wrestling.

He thought that the cancer was gone, but then they found more. This led to another recent hospitalization. The Chillicothe Ohio native was 58-years-old.

During his career, Smothers was a part of the Southern Boys, also called the Young Pistols in WCW. He was later a member of the FBI in ECW. Smothers worked around the indies for decades and saw the world from a pro wrestling ring.

It was revealed in November, 2019 that Tracy Smothers was battling lymphoma. He was also dealing with heart issues in recent weeks and he had a pending hernia surgery according to PW Insider.

Our thoughts are with Tracy Smothers’ family, friends, and everyone involved in this incredibly sad situation.