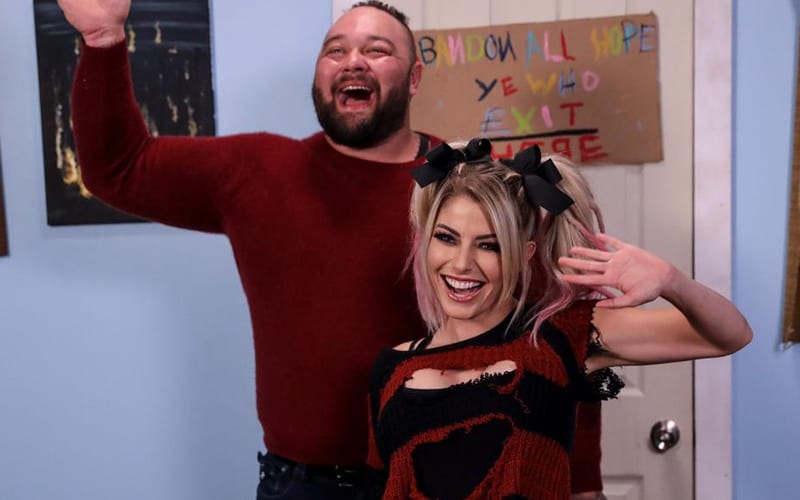 WWE held Hell in a Cell last night, and they have announced nothing for tonight’s show. Based on what storylines they didn’t tie up at Hell in a Cell, we have an idea what to expect.

Randy Orton became WWE Champion at Hell in a Cell which marked his 14th World Title reign in the company. That win tied Triple H, but The Miz is now Mr. Money In The Bank after beating Otis at Hell in a Cell. The A-Lister might have a lot of gloating to do this week, and he could always cash in that contract as well.

Alexa Bliss officially joined the Firefly Fun House. It would stand to reason that WWE will continue with that storyline and wherever Wyatt is heading next. There are a couple of options in that situation.

Retribution made an appearance at Hell in a Cell, but it didn’t do them any favors as Bobby Lashley defeated Slapjack. We’ll have to see what WWE has planned for Mustafa Ali’s stable next.

The RAW Women’s Title is still on Asuka’s shoulder, and no challenger stepped up for Hell in a Cell. It would be a good idea to keep an eye on her as well. The company has Survivor Series to build toward on November 22nd, just under one month away.