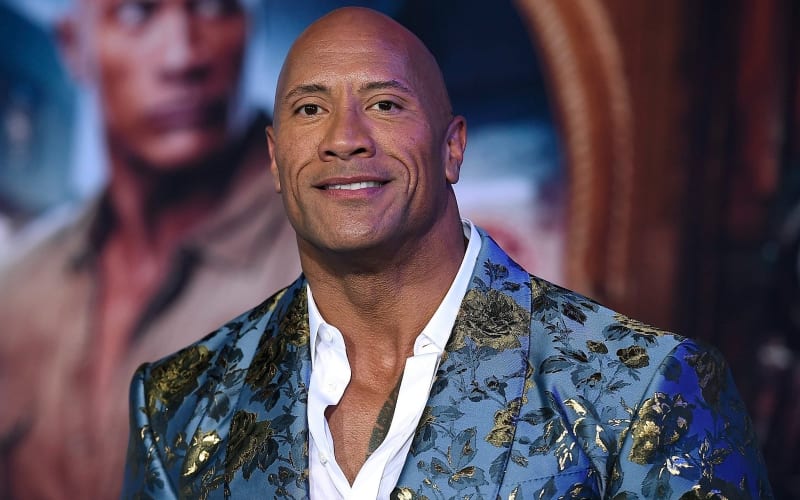 The Rock is in high demand all over the entertainment world, and UFC would like to have him around as well.

While speaking to TMZ Sports, Dana White spoke about some celebrity guests he would like to fly into Abu Dhabi. The Rock is on the top of his list, obviously. The Great One appeared at UFC 244 to present the Baddest Mother F*cker Title.

I have a list of people that, when I get it done, I’m gonna reach out to see if they’re interested in coming to Abu Dhabi for the fights, Well I haven’t even put it together yet but, definitely, obviously The Rock…. and Anthony Kiedis a die-hard fan. Demi Lovato a big fan. There’s so many but we’ll shoot something out to all of them and see if they want to come.

Johnson was on hand at UFC 244 to present the winner of Jorge Masvidal and Nate Diaz with the BMF Title. We’ll have to see if UFC can get The Rock to appear, but it’s not out of the question.

The Rock recently surprised a lot of people when he sent in a video to induct Ken Shamrock into the Impact Wrestling Hall Of Fame. He gave a good speech that put the World’s Most Dangerous Man over. Dwayne Johnson also used that same day to record his endorsement video for Joe Biden, so it was a busy day for him.