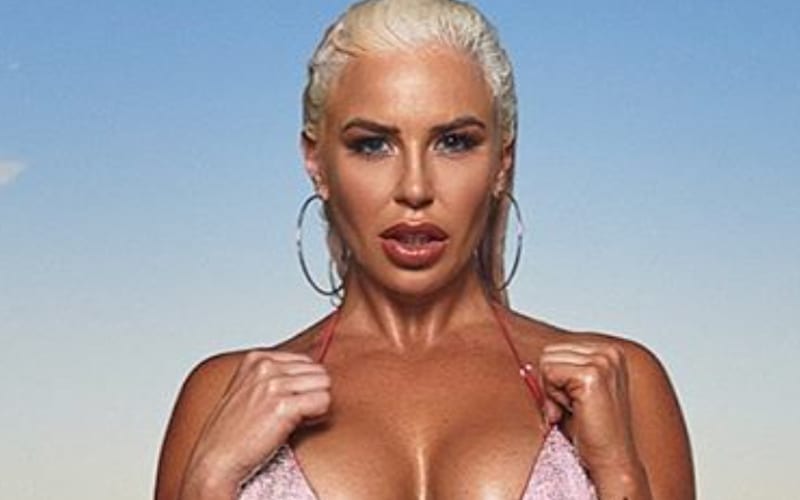 Dana Brooke is in a new tag team with Mandy Rose, on Raw, and she is capturing every opportunity possible. Brooke also realizes that she couldn’t do it alone.

Dana Brooke was a Paul Heyman girl, and she still is. The Raw Superstar wanted to show thanks, and she did so with a bikini photo on Instagram.

Dana Brooke has a ton of motivation and drive to become the best Superstar possible. She also wanted to send love to Paul Heyman. It’s unknown what ever happened to Batista and Dana Brooke’s budding relationship. but at least we know how Brooke and her Flex Appeal stand with the Tribal Chief’s Special Counsel.