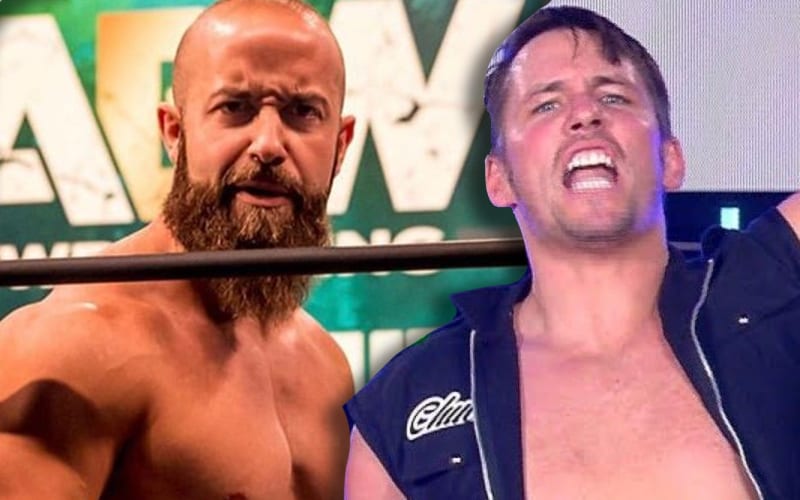 Tony Khan is the boss in AEW, and you never want to upset the man who signs your paychecks. This was something that John Silver quickly realized when he pinged TK in the face with a mustard packet. To be fair, but it was all Chuck Taylor’s fault.

During A Shot Of Brandi, Silver revealed that Chuck Taylor got “annoying drunk” and started throwing mustard packets. The Dark Order member couldn’t let that stand, so he heaved a few back, but Chuckie ducked and Khan got some mustard in the face.

Silver was convinced his time in AEW was over. He said his goodbyes, but in the end, Tony Khan was cool about things.

John Silver has been able to take his spot in the Dark Order and gain some real attention because of his natural comedic timing. He really shines on Being The Elite as the Dark Order’s segments are often a cluster wit Mr. Brodie Lee maintaining his eclectic minions.

It’s a good thing Tony Khan wasn’t too upset about getting smacked in the face with a condiment. You can check out the whole video below.