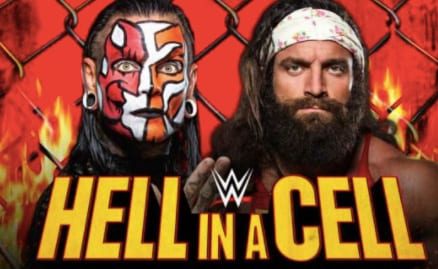 As seen on Sky Bet, the betting odds for Jeff Hardy vs Elias at WWE Hell in a Cell have been released.

From the Intercontinental Championship to crashing Elias’ concert, it’s been quite the rollercoaster ride for Jeff Hardy in recent months as he prepares to lock horns with The Drifter at HIAC.

The two men are set to wage war in a grudge match with Elias attempting to rebuild some momentum following his recent return.

The odds are pretty close but Elias is the one who is priced as the favorite at 8/11, whereas the Charismatic Enigma is a narrow underdog at 1/1.

Whatever the result may be, the dynamic between these two and the contrast of styles should be quite intriguing.