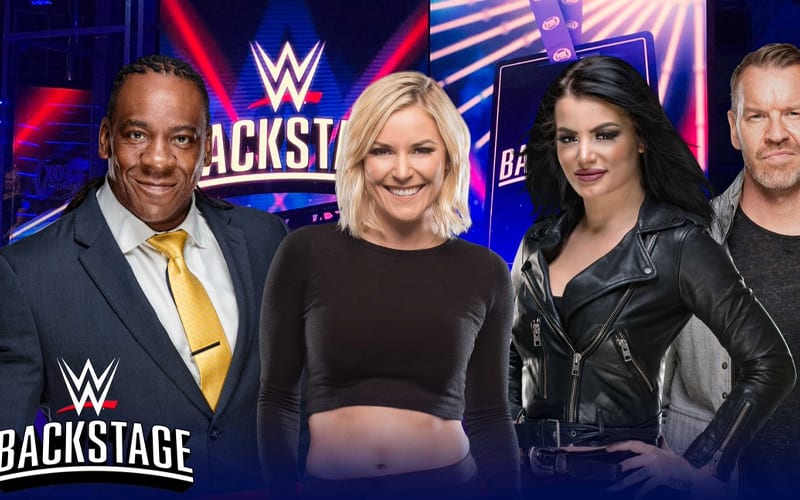 WWE Backstage was cancelled from FS1 in March as the network cut costs across the board. The door was left open for future special episodes, and that is happening this week.

Friday Night SmackDown will be on FS1 this week. The company wants to draw more viewers than the 888,000 they garnered the last time FS1 hosted the blue brand’s show due to a scheduling conflict.

They will start the special episode of WWE Backstage as soon as SmackDown goes off the air at 10:00 PM EST. FS1 will also air a repeat of Friday Night SmackDown starting at 11:00 PM EST on Friday.