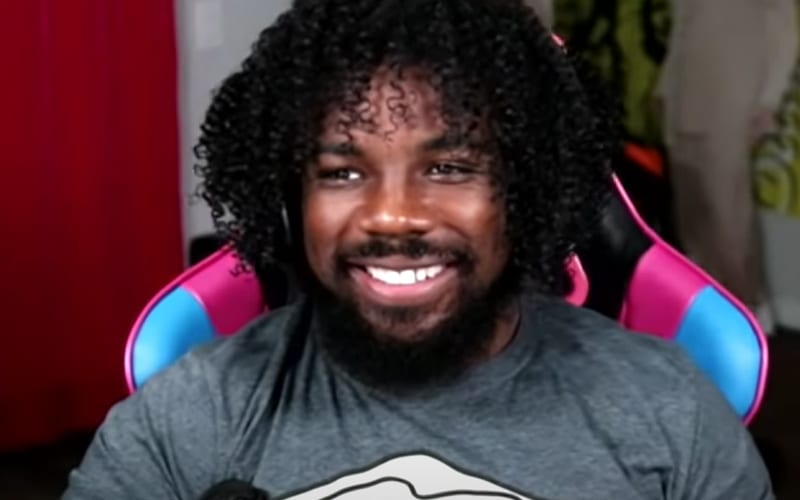 It’s Mario’s 35th birthday, and Nintendo dropped a new version of Mario Kart unlike anything gamers have seen before. Xavier Woods is taking full advantage of the opportunity.

Mario Kart Live is going to be an incredibly hard to get item during the Holiday season because it’s already impossible to find. Xavier Woods got his hands on Mario Kart Live and Up Up Down Down is about to see the ThunderDome like never before.

Woods revealed that he made a Mario Kart Live course in the ThunderDome. Unless he gets in trouble for doing it, fans will see what he came up with very soon.

I just made a mario kart live course in the thunderdome and it was freaking awesome!!! If I don’t get in trouble for doing it.

then yall will see it later this week on @UpUpDwnDwn

Mario Kart Live is a lot of fun, but you need a large enough area to really enjoy it. Woods was really thinking when he decided to use the ThunderDome. Hopefully, WWE won’t have any issue with his footage so fans will soon see it on Up Up Down Down.