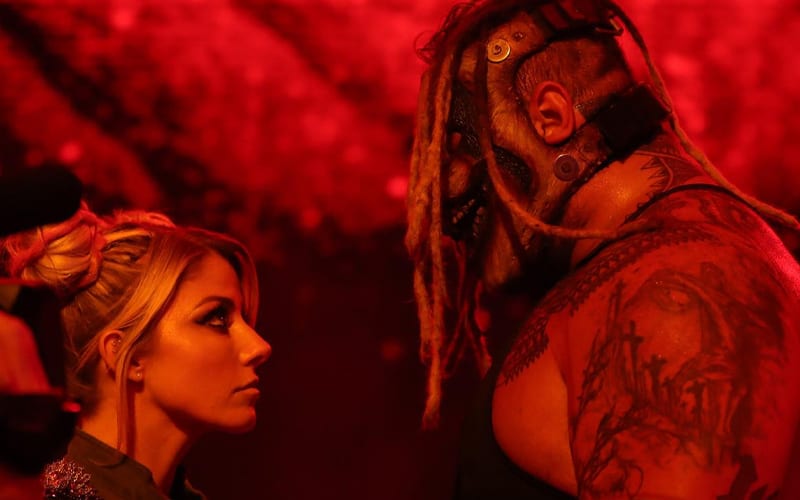 WWE is on the quest to find out what their fans want to see yet again. Their long term booking disintegrated to a great extent and you can click here to find out exactly what’s going on backstage.

The company recently sent out another short survey to their Fan Council. They wanted to know the interest that fans have for RAW, SmackDown, and NXT. They wanted ratings for the storyline and match quality for each brand. Then they turned the question around to ask about specific storylines.

WWE asked participants in the survey to pick which current WWE main roster storyline they find the most compelling. There was an option to pick “none of these,” but the choices they provided certainly give an idea about what their direction is.

It’s interesting to note that angles from NXT were not included. Also, Retribution’s program was snubbed for some reason.

The company did not supply results for the survey when it was completed as they have done in the past. It appears that those are the six storylines that fans should probably expect to continue receiving a focus for at least the immediate future.